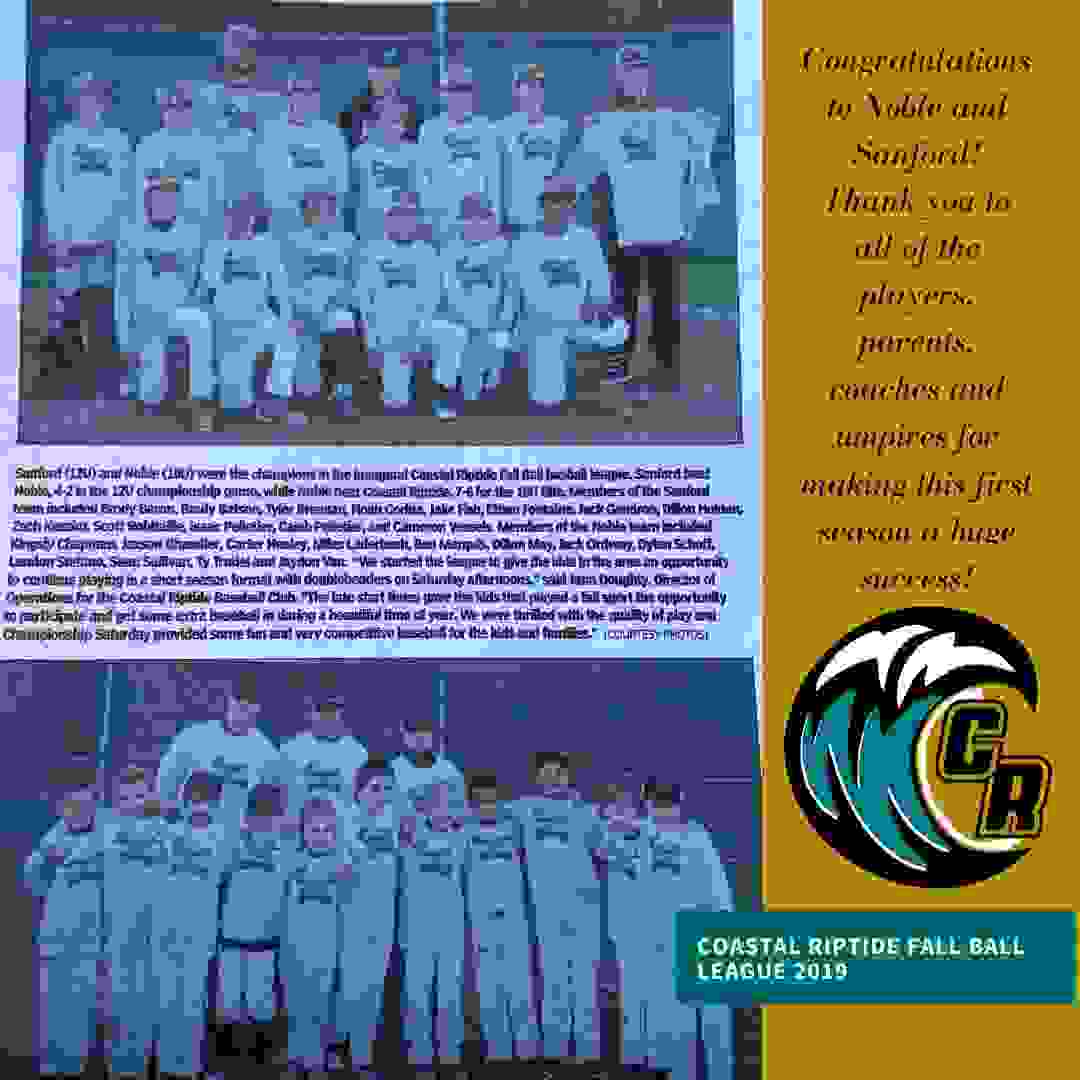 YORK — A group of girls is in place, so is a volunteer coach and a preliminary schedule for a second softball team this spring at York Middle School.

All that is needed is $3,000 to be raised by Thursday morning to give another dozen or so girls the opportunity to play softball this season.

“This is really important to add this second team,” York Middle School athletic director Michael Luttrell said Monday afternoon. “I am a big proponent that middle school should be about kids learning the teamwork skills and trying new things so that way they can see if they like it, or not like it. It’s really important for us to develop this program so the girls can continue to build on their current skills and develop new skills to help them achieve success.”

Luttrell has been at York Middle School for the past 22 years, and has served as the school’s athletic director for the last 12.

During many of those years, there was not enough interest to fund a second softball team. Last year there were enough girls to field both a seventh and eighth grade team and money was raised to fund that team.

″(The numbers) haven’t been consistent enough for me to put (a second team) in the budget,” Luttrell said. “We’re desperately trying to create a second team this year to meet the increased demand. We’ve been proactive in reaching out to schools and trying to schedule games.”

With a frozen school budget, if a second team is to be added, funds are needed for umpire fees, transportation to away games and equipment.

Former Little League softball coach Holly Moon has agreed to volunteer as the coach if a second team is formed.

“I’m more than willing to donate and dedicate my time and energy for all these girls,” Moon said Tuesday afternoon. “I have coached a lot of them throughout York Little League and these girls have a passion for the game. I would love to see them have the chance to continue in the sport. Being on a team instills great life lessons and being a part of that as a coach is an honor.”

Barrie Hanlon, whose daughter plays softball, said the school is in a tough position.

“There are only funds for one team,” Hanlon said. “The school has been proactive about helping us launch this fundraising campaign to make this second team a reality. We really appreciate their help and support.”

Coastal Riptide kicked off the fundraising with a donation last Friday, less than 24 hours after parents were notified of the situation and what needed to be done in the next six days.

“The purpose is to provide each girl with the opportunity to play as well as offer more game time opportunities for all players,” Hanlon said. “If this fundraising effort is not successful, some girls will be cut and not able to play the sport this season – as many have aged out of York Little League. We’re close, and I think we can get there (to $3,000).”

For those interested in making a donation, participating in the effort or have further questions, please email Barrie Hanlon at barrie@hanlongrp.com.

The Seacoast has seen considerable growth in travel youth athletic teams over the last five years, with many having gone from specializing in one sport to offering programs across multiple sports.

“I saw an opportunity to provide a different kind of program – one that provided advanced skill and player development within a targeted age group.” said Chadbourne, Coastal Riptide’s Director of Player Development. “Coastal Riptide will focus on preparing boys for the challenges of playing at the high school level with a concentration on four key areas – position specific skill development, mental preparedness, physical conditioning and teamwork. Every player in our organization will work with a position specific coach at every practice. Having coached high school teams for many years, I have found these to be critical to a player success and long-term love of the game.”

Coastal Riptide will recruit this summer, holding tryouts in August. They will field only four teams – offering the highest coach to player ratio on the seacoast. This decision was purposeful as they want to provide elite and thorough training. Further Coastal Riptide will work collaboratively with town programs to ensure both experiences work in concert to benefit the player.

"Our goal is too curate the best experience and results for each player.” said Jana Doughty, Director of Operations “Coastal Riptide’s purpose is to develop the player first, with team play serving to cement those skills. We believe that approach will also result in winning teams.”

“We are inviting players from every Seacoast community to come tryout in August.” said Nick Hanlon, a member of the Coastal Riptide coaching staff. “Coastal Riptide will be competing in the AAU tournament circuit as well as regionally selected tournaments.”